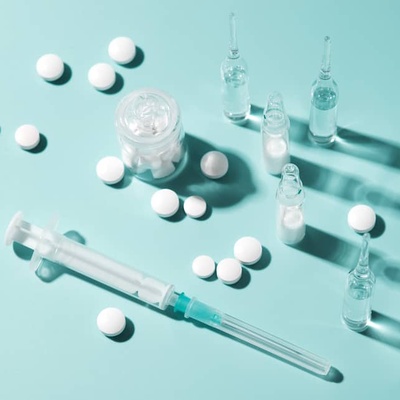 In March, the U.S. Centers for Disease Control and Prevention (CDC) described what it calls the third wave of the public health crisis — a crisis that claimed nearly 400,000 lives nationally between 1999 and 2017. What started in the 1990s with prescription opioid painkillers was followed by a second wave, beginning in 2010, which was marked by increased heroin use as many who had become addicted to prescription pills began to seek out a substitute that was cheaper and easier to obtain. The third wave, traced to late 2013, is characterized by significant increases in overdose deaths involving synthetic opioids, particularly illicitly manufactured fentanyl.

If nothing is done, the CDC report concluded, as many as 650,000 more people will die from opioid overdoses in the next decade — more than the population of Baltimore.

“The opioid epidemic is affecting people across the spectrum — young and old, regardless of ethnicity or socioeconomic status,” says Dr. Pamina Gorbach, professor of epidemiology at the Fielding School. “Along with the terrible problem of overdose deaths, there can be long-term disabilities caused from the experience of being addicted, worsened for those who overdose repeatedly.”